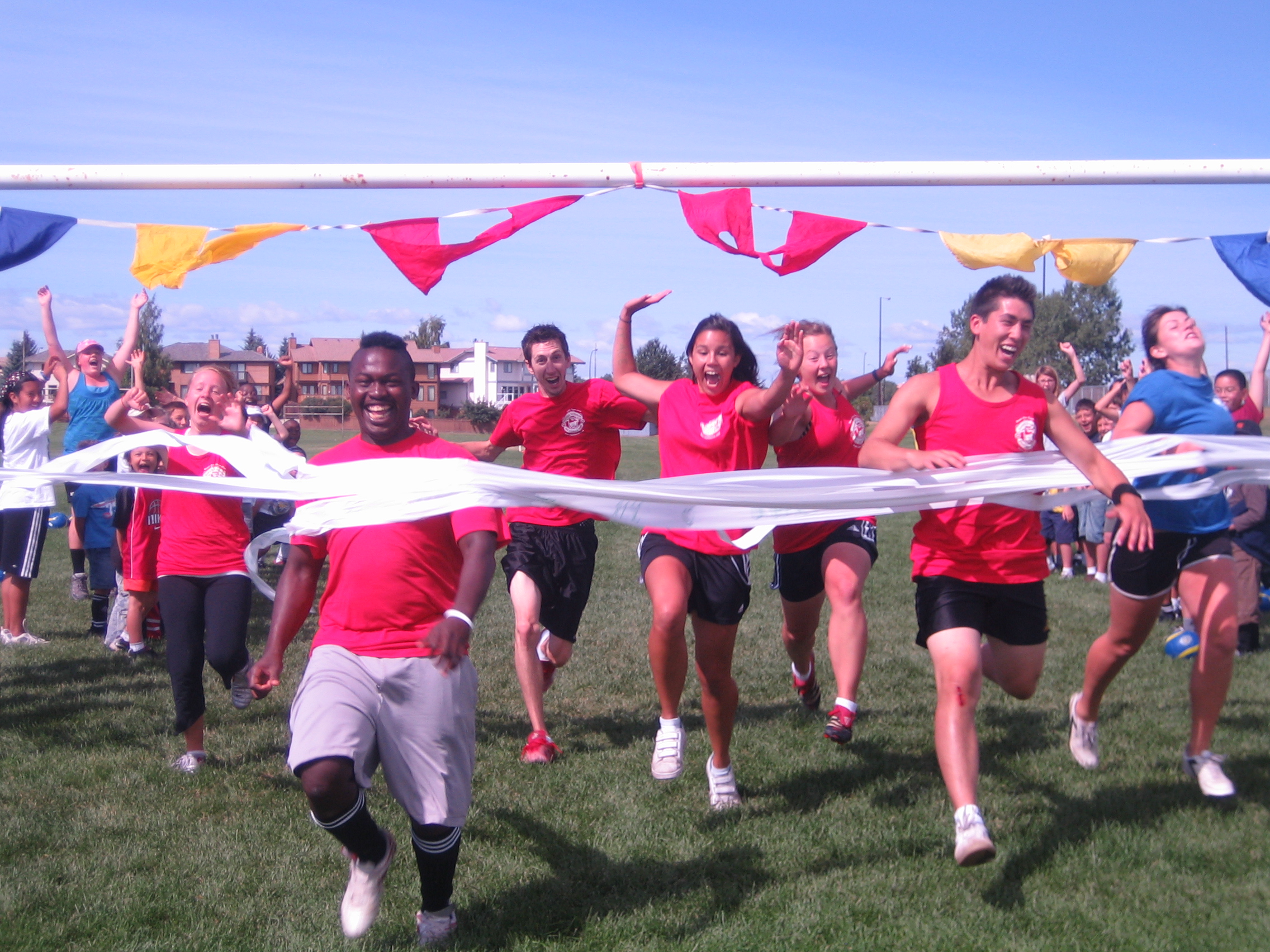 When I entered university, as most young adults do, I thought I knew exactly what I wanted to do. My end goal was teaching (yes, another teacher!), because I love working with children! When I began my program (Geography), I began to quickly realize that I had a passion for thing other than working with children. I was excited by the possibility of playing an active role in creating a world where children could grow up in a sustainable, yet functional, environment. With that, my next steps in my education and my life changed, but that didn’t stop me from continuing to pursue a position with Royal City Soccer Club.

During the summer of 2017, waking up to go to work never felt so good! There is not a more enjoyable job, especially for a student working their way through school, than being a camp counselor. I mean, come on, I got to teach soccer to children aka I got to play soccer while getting paid! How cool is that? I had so much fun AND it was also a great learning experience. I never realized how many skills I would develop while working as a camp counselor that will help me in my career down the road.

A major skill that most employers look for is adaptability. Employers love when their employees are versatile and comfortable with changing environments. Being able to adapt to different situations was a skill I learned working as a counselor at Royal City. At camp, every week is different. You will never have the exact same group of campers from week to week. One week I played a game of soccer baseball and the campers absolutely loved it, but when I attempted to play soccer baseball again the new group of campers did not respond to the game the same way as the previous group had. I had to make a split decision and changed the game to a game better suited for this group of campers. This was an ongoing occurrence and something that got much easier as time went on.

A guaranteed skill that you need in any future career is team work. While working as a camp counselor, I worked with one other counselor and a supervisor. On a daily basis, the three of us had to work together to ensure camp was running smoothly. The hardest part about working in a team is when people have a difference of opinion.  Every day we would get our small groups together to play camp games for an hour. During this time, we would present different ideas of games to play with the campers. There were times when we didn’t agree on the same game, so we had to communicate with one another in order to come to a decision. In these situations I learned to take constructive criticism in a positive way, ask questions and continue to come up with new ideas for the following day. It’s all about how you handle yourself in a team situation and working at camp definitely was a challenge at times, but I still love working in a team.

In any future career you will run into problems, and problem solving is definitely a skill you learn at camp whether you want to or not! Everyone knows how many problems kids will run into while playing with each other at camp, but you never know how little or big those problems will be until they arise. I had a variety of problems I had to handle such as, “Jimmy cut in front of me in line” or “Clare won’t pass the ball”.  Managing these problems on a daily basis made me strengthen my problem solving skills in ways I never could have imagined. In my future career I will not panic when faced with a problem. I will use the same mindset of dealing with kids and I will be able to calmly think of solutions.

There are so many other skills that I have learned while working as a camp counselor that are sure to help me in my future career, whether I end up working with children or not. It was still the best job I have ever had and I wouldn’t have changed it for anything!