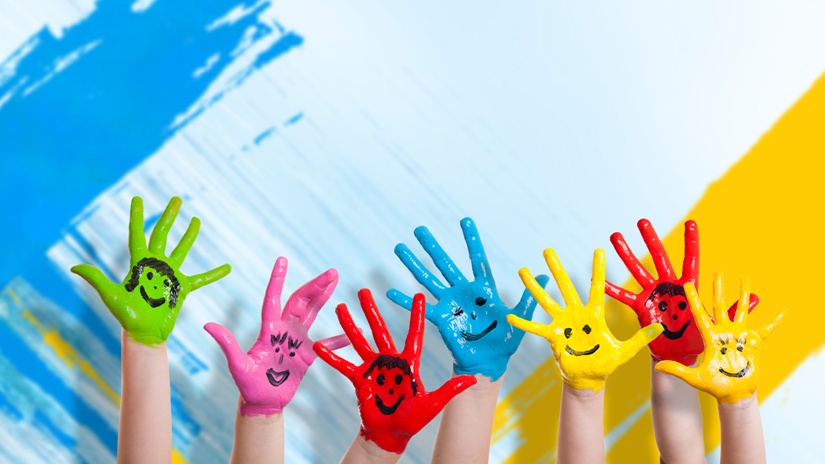 The fun doesn’t stop when camp ends; there are plenty of games and activities that can be played from the comfort of your own home! Here are a few that we love to play: